I had my first routine colonoscopy today. Like most people, I’ve been dreading it for years.

Honestly though, it wasn’t nearly as bad as I thought it would be. Everyone says the prep is worse than the actual procedure, and they’re right. It took twenty hours of “cleansing” the day before and a mere twenty five minutes for the colonoscopy itself.

I didn’t know what to expect and I was pretty nervous about it, so I did some research beforehand.

I found these articles particularly useful, especially the advice about what foods to avoid (I eat almonds or almond butter every day, and was glad I saw to stop at least five days before!) and to bump up the start time of the prep. My colonoscopy schedule said to drink the first bottle of magnesium citrate at 5pm and the second at 8pm, but I drank the first at 1pm and the second at 4pm and it worked perfectly. I was pretty much “all clear” before I went to bed at 10pm, so I was able to get a good night’s sleep with just one trip to the bathroom at 3am. I finished the third bottle in the morning and had one final bathroom visit shortly after.

Here are some other things that I did that might help you too:

After the colonoscopy, I rested in a recovery room for a while and was encouraged to pass gas. This was definitely the first time in my life that tooting was acceptable in public. 😳 I also had some crackers and cranberry juice, which was a tasty treat after not eating for 24+ hours.

After weeks (ok, years) of worrying about this middle age “rite of passage”, I’m so happy and grateful that the procedure went well and that everything was fine. I hope this helps make your first colonoscopy easier and less scary. 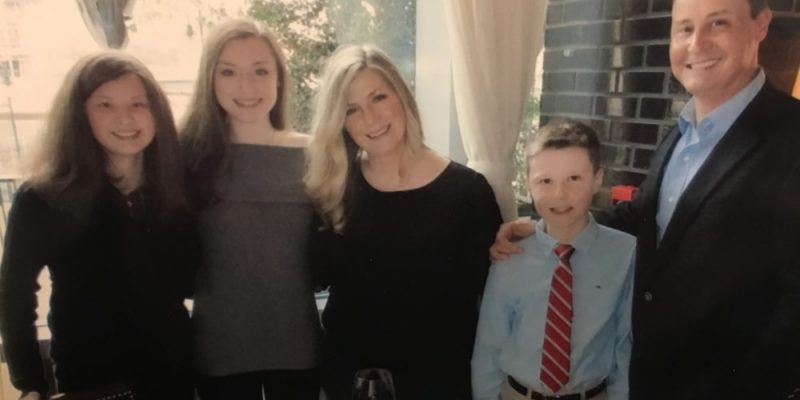 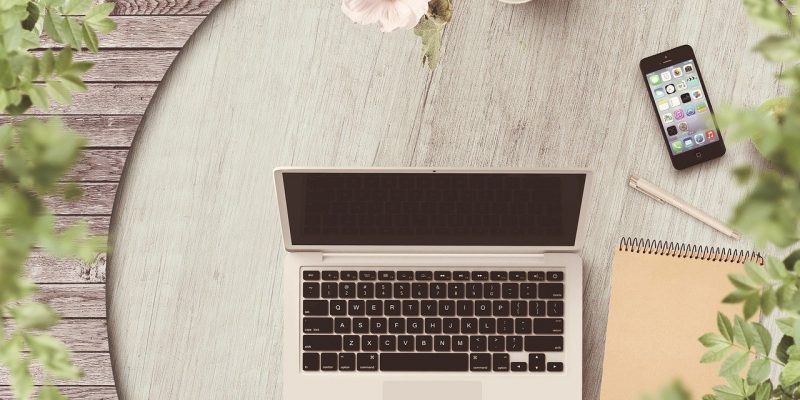 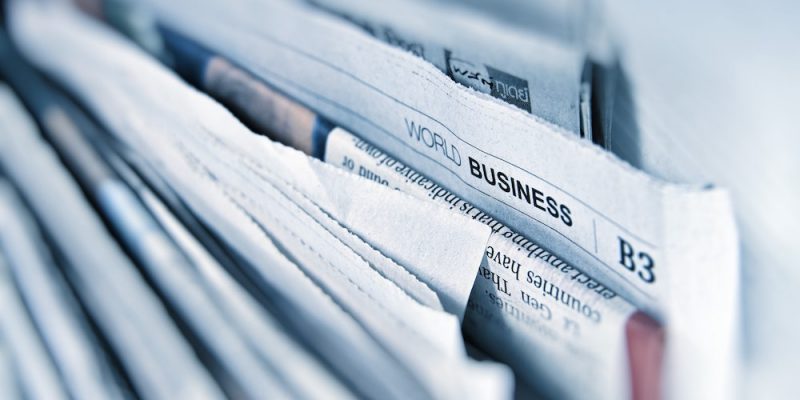